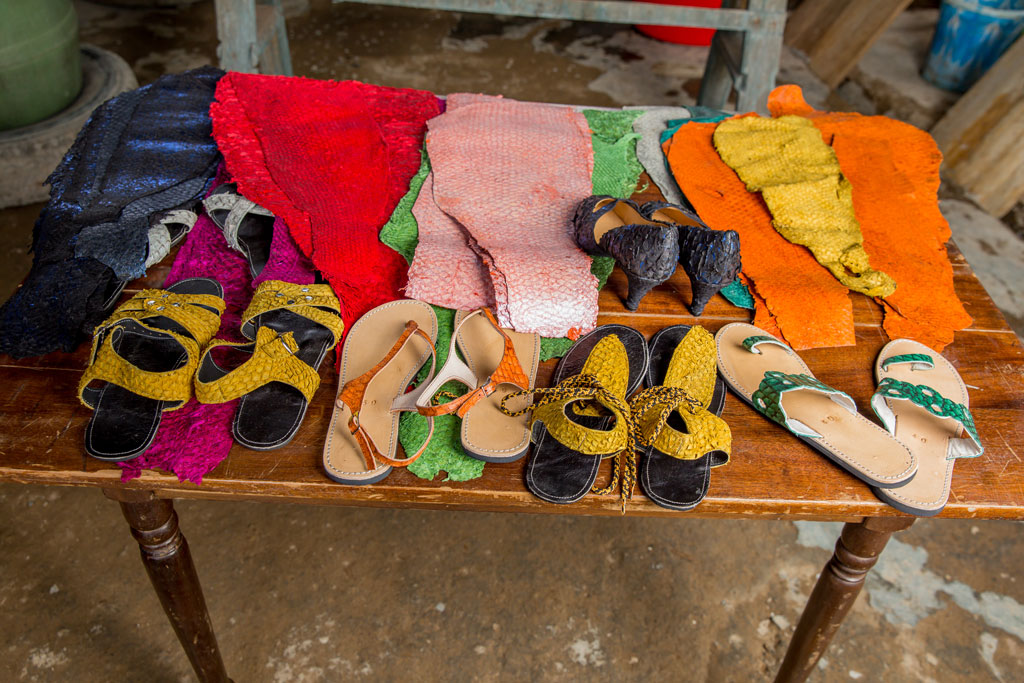 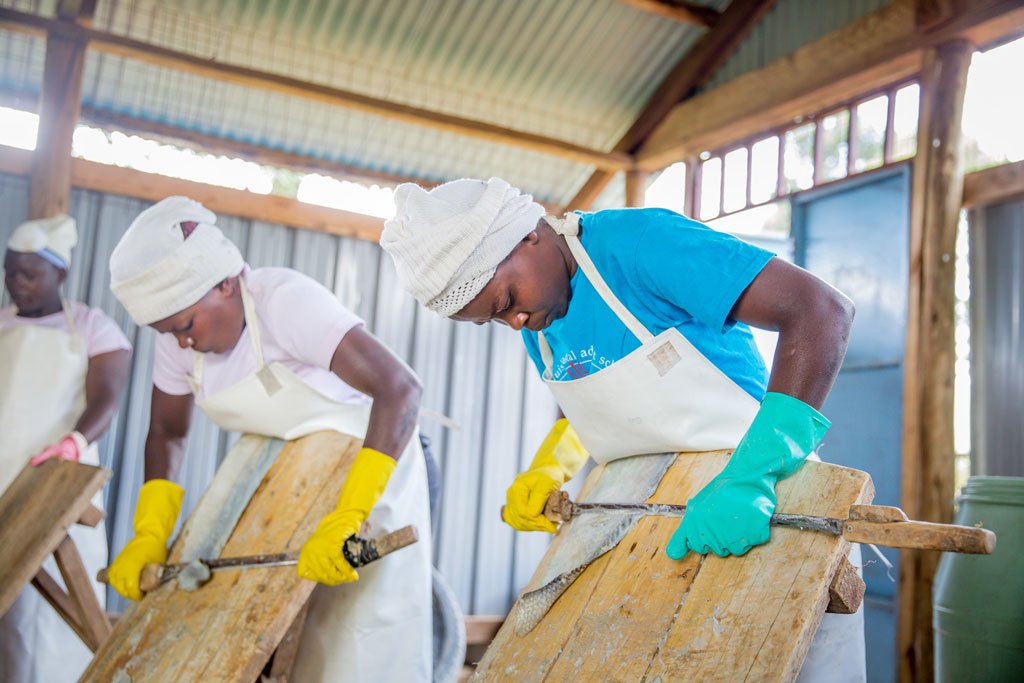 “At first she took up candle making as a hobby. We had candles enough to last us a year. Then she took up soap making…and we had enough soap to last us and our neighbours a couple of years.”

James Ambani, CEO and co-founder of Victorian Foods, has his fair share of “backstories” behind the company’s operations and products. One pretty interesting “backstory” is that of his wife, a former stay-at-home mum who took up hobbies and pastimes to fight boredom.

Initially fish brokers in Kisumu who used to buy from fishermen and sell to fish processors, the couple ventured into fish processing after being “washed” (the local Kenyan term for being conned) by one of their buyers – he refused to pay them, claiming their delivery was all ‘bad’.

Incidentally, one of their buyer’s filleters rushed after them and spilled the beans on his boss. “He told us that our delivery was fine…that everything was processed and sold. He just didn’t feel like paying us! As a reseller, you are not privy to what happens behind the closed doors of a fish processing plant – but this incident changed my perspective,” says James.

James ventured into processing the typical Kenyan way, initially processing fish fillet in his backyard. “When I changed roles in the industry, I realised the volume of waste on my hands!”, he says.

Ever curious, his better half thought there must be a more profitable route to fish skin besides the discount off-cuts usually sold off in low income neighbourhoods. Her curiosity and research led her to fish leather as a product. “My wife was so sure she had it figured out. During our first attempt, she mixed the chemicals in our backyard and processed the fish skins following instructions from a training video. The results were disastrous – the fish skin disintegrated right before our eyes. At one point in time, I had to silence my reservations about the whole exercise and play along…hoping this wasn’t another candle-making, soap making sequel”, adds James.

The couples’ patience paid off – after numerous failed attempts, video tutorials, telephone consultations and three trips to the Far East, they managed to get the right chemical mix that converted edible fish skin into tough leather.

Not only that, they managed to perfect the process using basic equipment and processes, to produce high quality leather (with no fishy smell) that is the envy of two high fashion labels in Italy.

VF.Leather has been used in the production of trinkets, wallets, jackets, shoes, belts and bags. The couple have also tried their hand at African fashion items (shoes, accessories) manufactured from fish leather. “It is a durable raw material with numerous applications,” adds James.