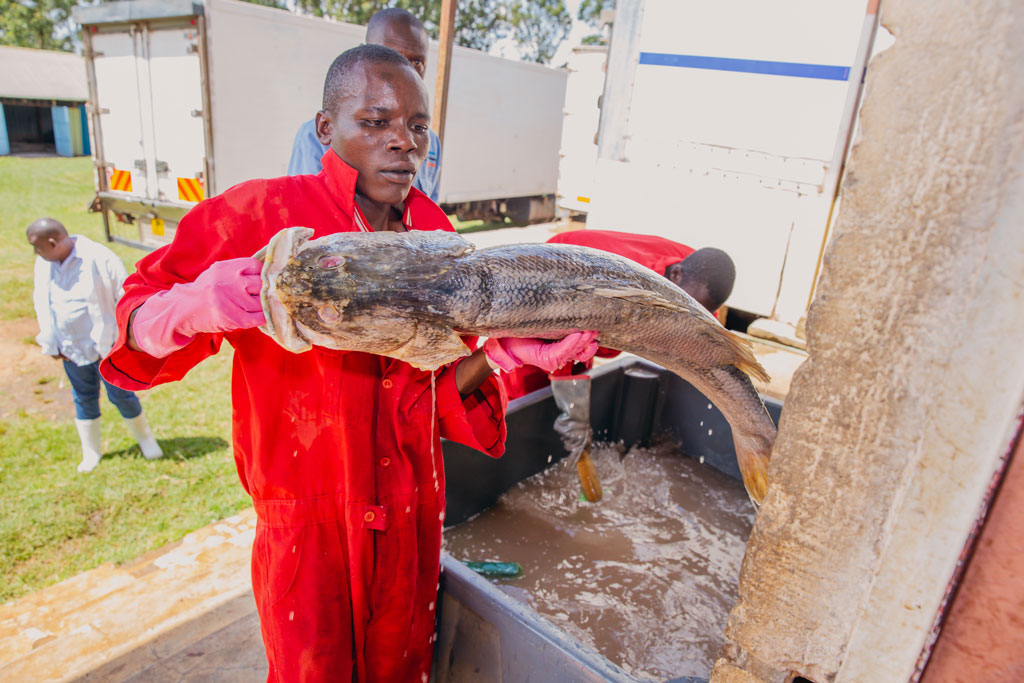 In the next few paragraphs, we will paint a raw picture of the Blue Economy Conference minus the catchy acronyms, phrases and hashtags.

Twenty six years ago, somewhere along the the Winam Gulf, Lake Victoria in a little known fishing village known as Port Victoria, I’d wile away the weekend on a hill overlooking the bay, along with my host, his buddies and generous amounts of their local brew. For someone who’d never lived beside a major water body, the whole fishing economy was a fairy tale straight out of Asterix and Obelix. Besides the local night club that shut down around 2 a.m. after the generator ran out of diesel, our entertainment included watching the lamps from the little fishing boats that dotted Port Victoria bay bopping up and down.

On my return two years later, I noticed the lamps had moved further away from shore.

Circa 2018 only a few stragglers remain at the Port Victoria bay, few and far between like the straggly beard of an adolescent; most of the fishermen, especially those with powerful outboard motors, have moved on to richer pickings deeper in Lake Victoria.

Of all the things we should take home from this conference besides the rosy narratives value addition (VF.Leather) and the job creation opportunities is this; the Blue Economy is not infinite!

For Victorian Foods, landing 15kg and 20kg is all in a day’s work – but we know the Jade Sea, the primary source of our catch, should be utilized sustainable before it becomes the next Lake Victoria. After the glitzy launches, rosy speeches and glamourous media blitzes, these are the three key principles to take away from the Blue Economy Conference.

It’s a Community Thing
Communities around marine resources are directly depended on them for their livelihoods – minor upheavals in the delicate marine ecosystems bear repurcussions that ricochet on these communities. It is in the best interests of private sector players to partner with these communities in their endeavours toward innovation and sustainability of the Blue Economy – it should be their ticket toward economic diversity and financial inclusion.

Innovate or Die
Explore, innovate and nurture opportunities in the Blue Economy. Innovative efforts should be directed at waste upscaling and product innovation. The truth of the matter is we’ve only unlocked a fraction of the Blue Economy’s potential for value addition.

Keep it Sustainable
The reason behind Lake Victoria’s dwindling caches is unprotected breeding grounds. Predatory species like the Nile Perch are particularly susceptible to overfishing. Protected breeding grounds should not be a government directive enforced every six months – it should be ingrained in all direct beneficiaries of the Blue Economy…like Christmas. The should apply the same “religious” zeal we exhibit in upholding public holidays and the festive season to protecting breeding grounds, ensuring our marine resources constantly replenish themselves.

Much as Blue Economy holds vast opportunities for Kenya, it is the responsibility of its beneficiaries (both fishing communities and the fishing industry) to ensure these rich resources do not run out.